At a recent talk on bringing up bilingual and multilingual children, a parent raised a question:

"I am Welsh and speak English and Welsh fluently. My wife is from China but grew up in France and Belgium so she speaks Chinese, French and Dutch at native language fluency. We cannot decide which languages to introduce to our son first?"

Quite the riddle to which there is no straightforward, or for that matter, right answer. Yet it is a problem that many globe-trotting parents, who are first generation expat kids themselves and are now in mixed marriages, face.
On one hand, they want to hear their children speak all the languages which they hold close to their hearts and on the other they worry about overwhelming their children. 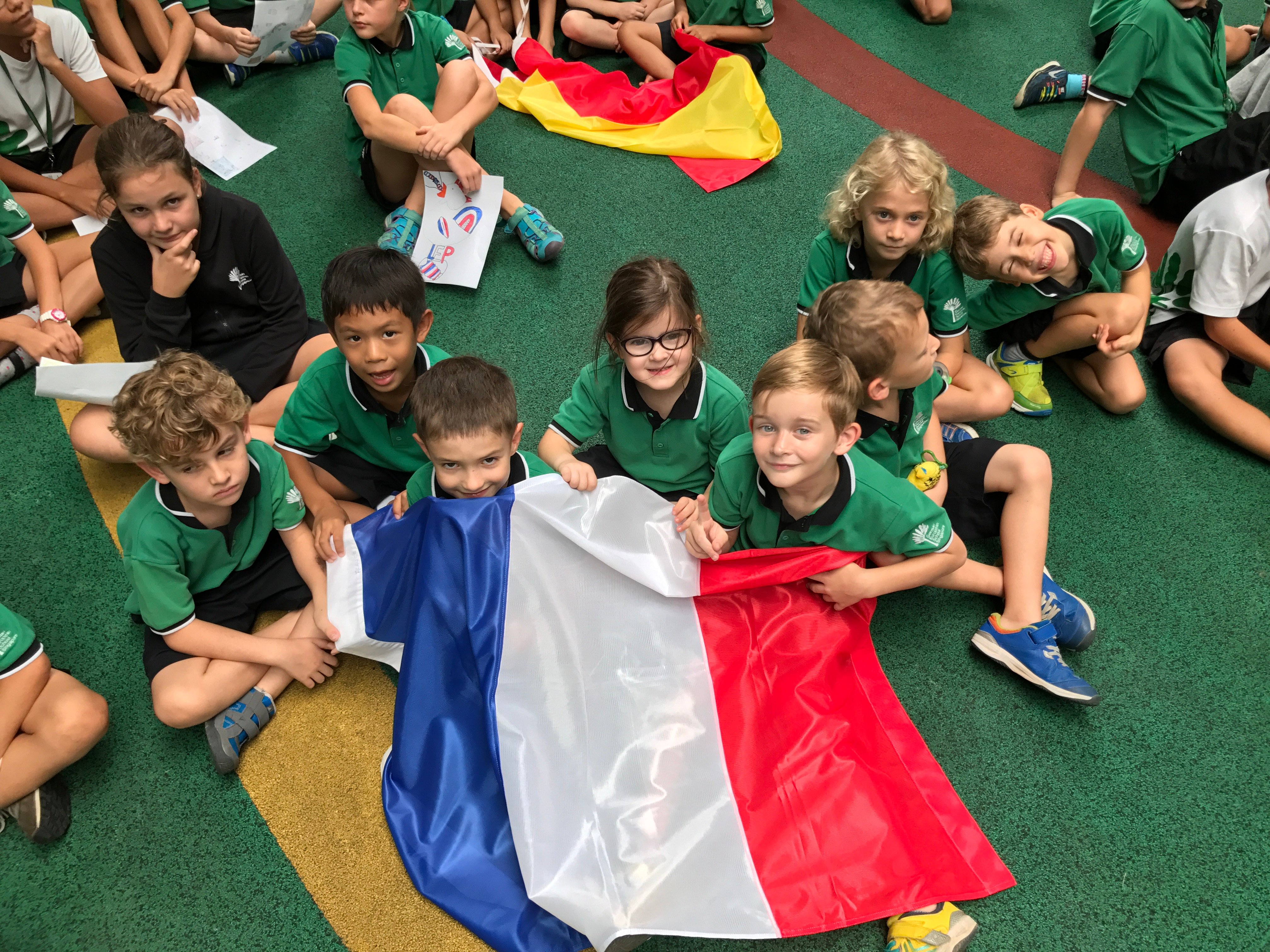 Give your child a reason to learn a language

Linguists who have studied children’s abilities to learn new languages suggest that firstly, children are more likely to pick up a language when they see a reason to.
Will learning that language help them make friends at the playground and feel included in the community? Will it perhaps make it easier for them to form bonds with grandparents and cousins living in another country? These heighten the currency of a language in a child’s eye and provide a more natural motivation for children to invest in learning a language. If it is just a language they have to learn because mummy and daddy want them to, they might, but with great disinterest and not get around to using it. 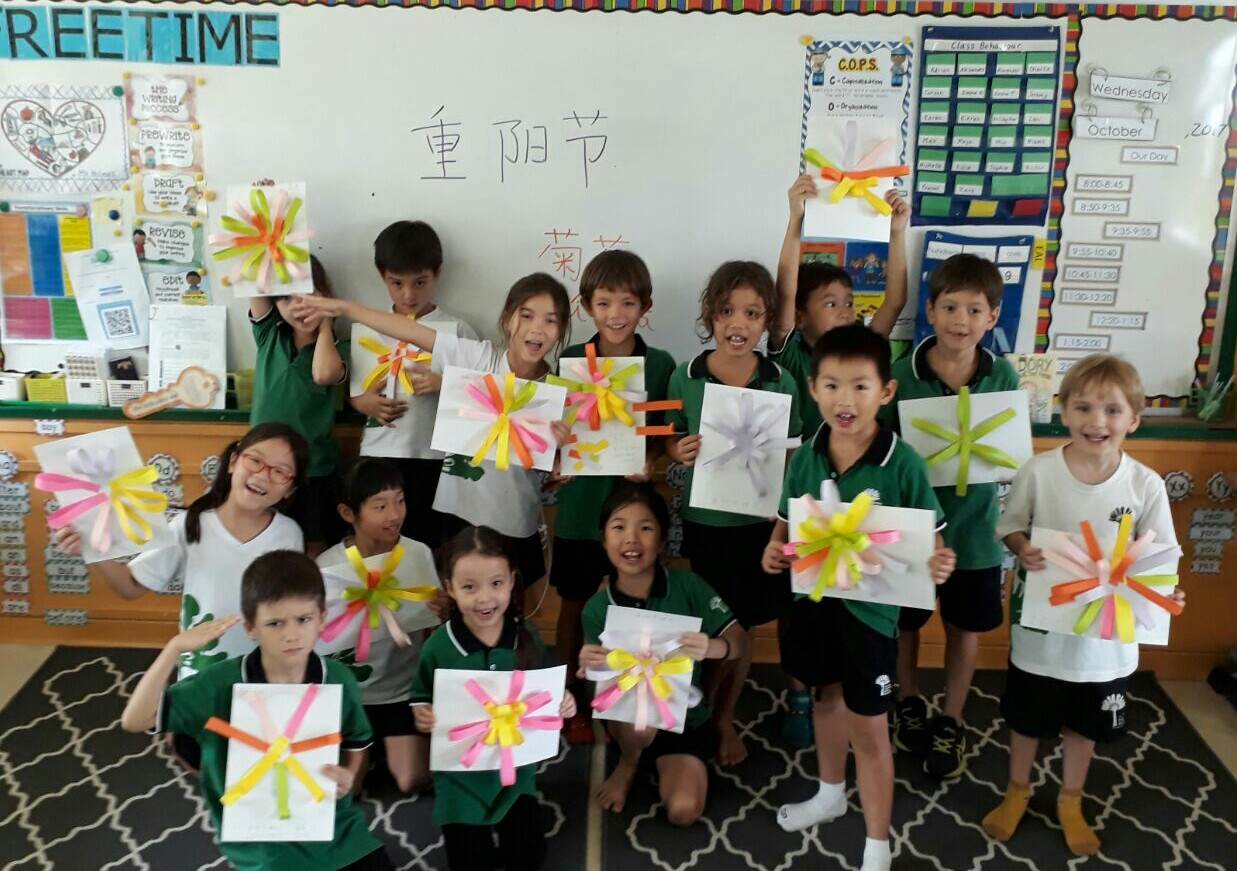 When deciding how to prioritise the introduction of languages to your little one and how to go about helping them practice it more, consider these things: 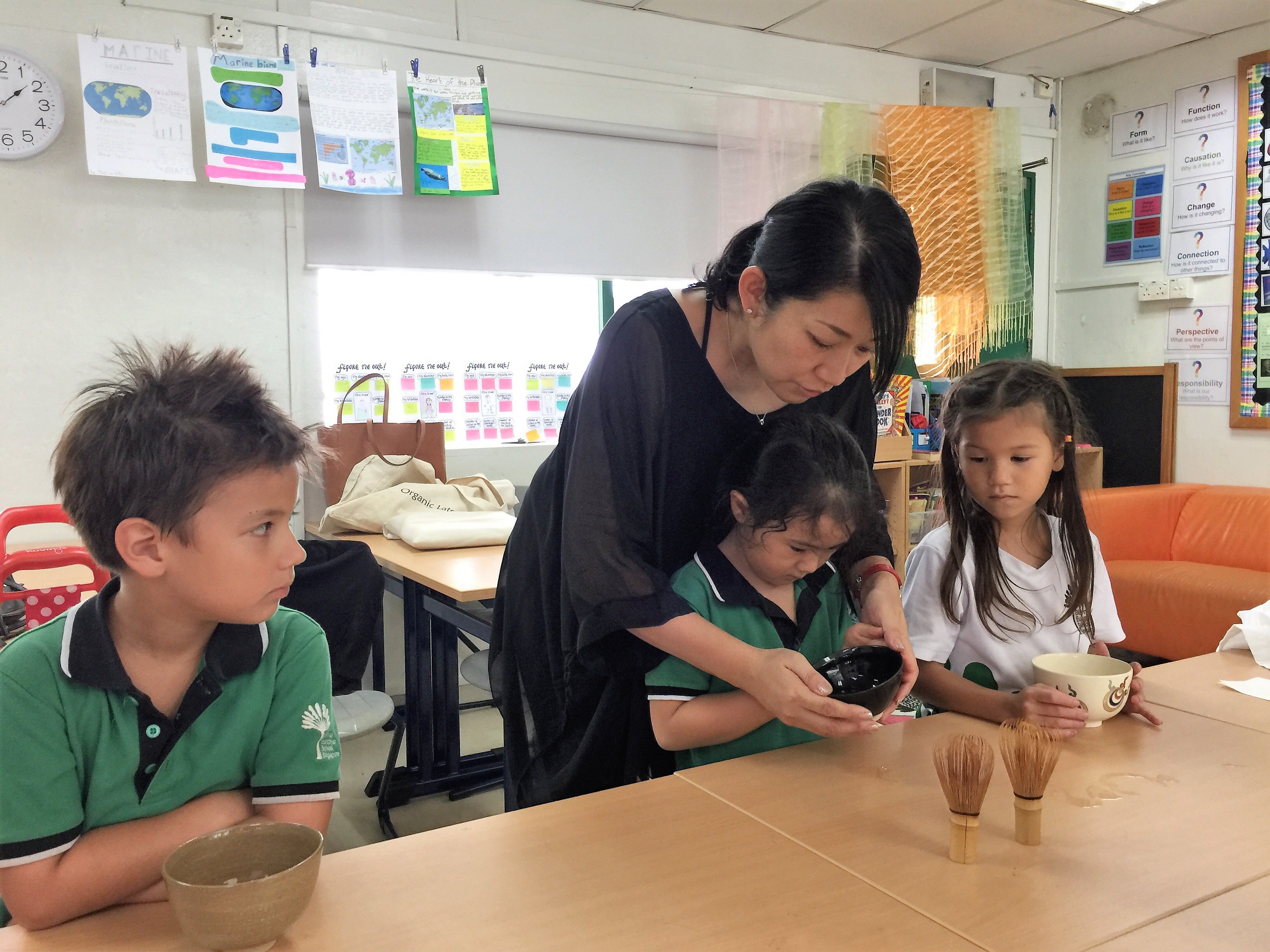 Learning Japanese through a tea ceremony

This then brings us to the question of how you can help your child with language acquisition. There is one thing that language teaching experts always emphasise: language learning does not begin and end with the classroom, textbooks, homework and formal practice.

Pause for a moment and think about it.

Languages serve a social function; they are used for communication between people in social settings. Therefore, nothing will boost your child’s language abilities like giving them opportunities to use the language in social settings.
Even if the language your child is learning is widely spoken in the family, it helps for them to meet other people their age who speak the same language. This is where language enrichment programmes that use non-formal, immersive settings to let a child speak a language freely, summer language camps or activity based language practice sessions could really be useful. Arguably, more useful than just formal language classes would be. 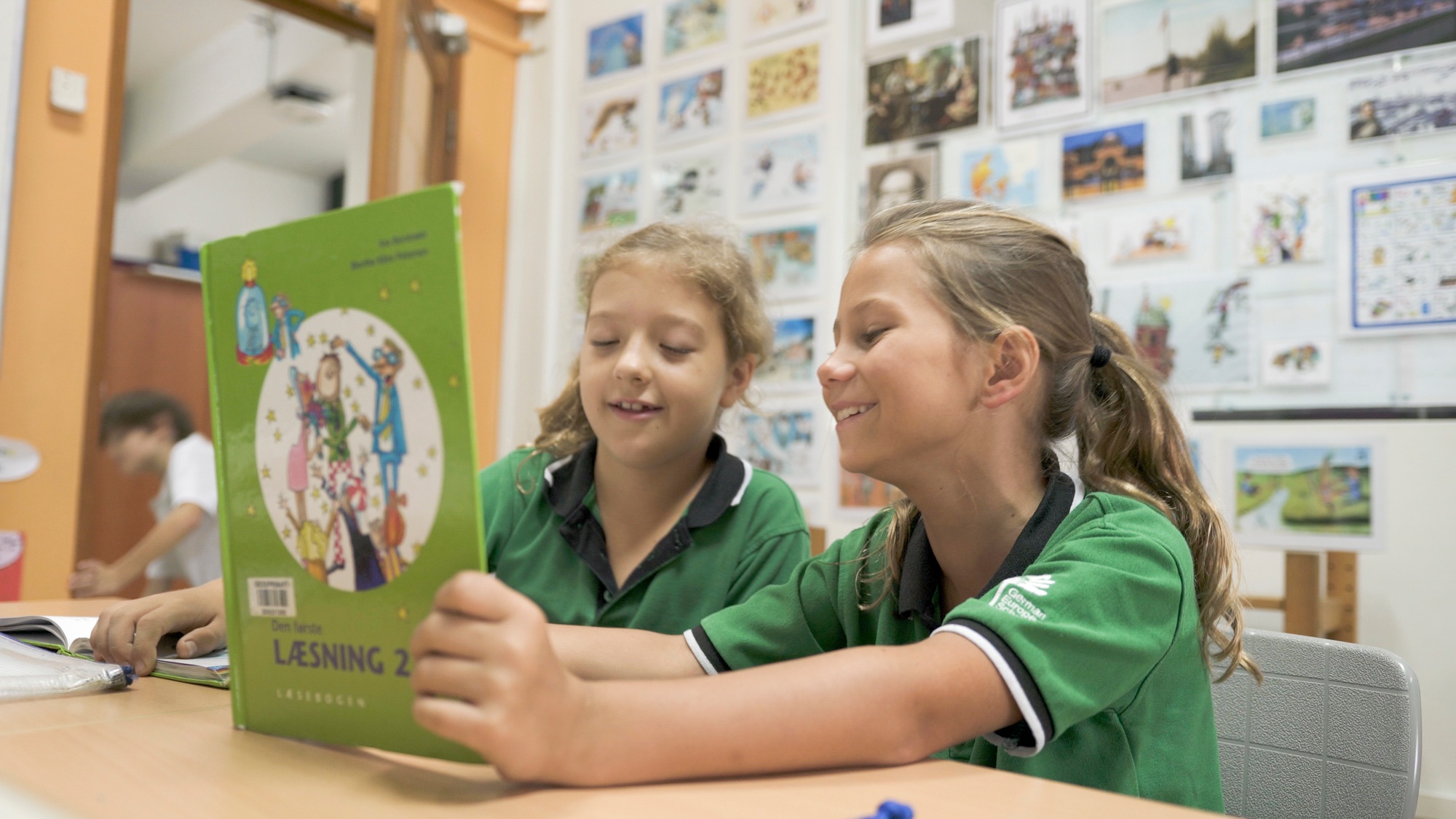 Apart from that, let your child explore a language through fun and engaging mediums like movies, cartoons, music, storybooks and apps. Such mediums make the language come alive and unless they are learning Latin it is very important that the language comes alive to a child! When watching movies and cartoons, children are exposed to the sounds of words, meaningful vocabulary usage and the depth and nuances of the language as they observe how the language is applied in different settings. This is something they will come to imitate and this increases their likelihood of becoming natural speakers.
Keep language learning human and your child is likely to enjoy it and pick up the languages with greater ease!

Looking  for an international  school that can partner with you in  fostering your child's language skills?   Visit our Open House to find out more!